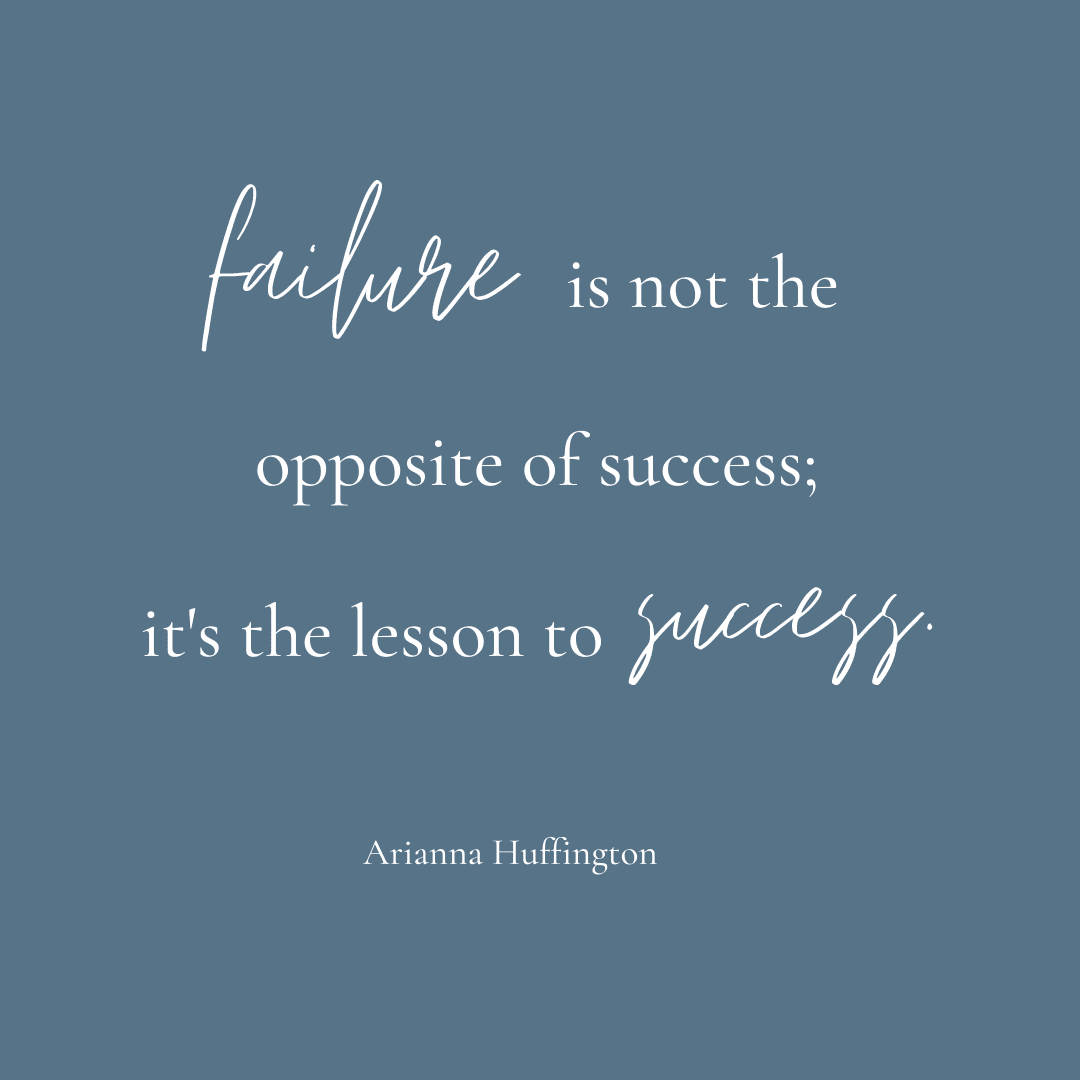 Why is failure important in life? Some of the most difficult moments in our lives are defined by our failures. But, when we’re able to learn from failure and create success, we become empowered by our knowledge and drive to move forward and achieve. This is what my experiences from failure have taught me—a great appreciation for my abilities to keep learning and fight for my dreams. The dictionary defines failure as the state or condition of not meeting a desired or intended objective. When we fall short of achievement, all too often, we lose hope of what we’d like to accomplish. We have to remind ourselves that failure is more common than success, and everyone faces this disappointment.

So, today, I want to share with you my journey and relationship with failure. Like you, I’ve faced failure in a way that has often deterred me from trying again. But now, I feel that I have a different dynamic when it comes to facing failures and moving forward. As a result of this new relationship, I have found that from embracing the lessons failure has taught me I can understand how to make positive changes and move forward.

The Role of Failure in my Past

I think for many people, there are different “levels” of failure in your life. Failing a test in high school is a very different feeling than failing an entire class in college. Although they both have a similar description, their weight is much different. In my life, how I’ve defined failure has changed a lot over time. Looking back, things that I saw as failures then, I now see as a moment to learn. For example, when I was younger, I competed in pageants. In my first year competing for Miss Florida, I placed in the top 10. As a naive nine-year-old, I saw this as a failure.  The next year, I took what I learned at the pageant and applied what I could do differently, winning the title of Miss Florida in 2009. I see now that I didn’t fail my first year; I did however compete to the best of my ability. Then, the following year, I took what I learnt, applied new skills, and took home the title.

At the beginning of 2020, everything in my life felt like a cumulative failure. I had moved back home to Florida from my favorite place in the world, New York. I graduated and hadn’t found a job. Then I found out I had to have knee surgery, and I stopped taking care of myself mentally and physically. All of this contributed to one emotion; failure. I became so disappointed in myself and who I had become. I became so depressed that I knew I only had two choices, dig myself deeper into this hole, or face it. So, I choose to face my emotions and see what I had the control to change. I knew that the only way I could move forward and begin again was to look at the opportunities presented to me, learn from the emotional rollercoaster I had just gone through, and try again. In the words of Samual Beckett, I knew that if I failed again, at leaas tI would “fail better.”

Failure in my Life Today

Today, my best understanding of failure comes from someones ability or inability to finish what was started. When you try something, and it’s not a success right out of the gate, that is not failing. But to not try again, and take what you learned and apply it, that is giving up, and to me, that is failure. I can honestly and confidently tell you that I do not see failure in my life today, in any aspect. When I set out to do something, I commit to it. This year has been an overwhelming experience of trying new and very scary things. A year of following my dreams, putting myself out there, and being vulnerable. I did this with great success. I tried, I learned, and I tried again.

Now, I am here, having ended 2020 with an understanding of life’s difficulties, ups and downs, and curveballs. Coming out the other side, stronger, more knowledgable, and chasing my dreams. I know that I will face “failure” again. But I can tell you that when I do, ultimately, I will walk away knowing I have to try again, and again, and again, until the result is a success. Of course, I know that we all can’t succeed at everything. But I do know that if you have a dream, and that dream terrifies you, but the idea of succeeding at it exhilarates you, walk into the face of failure, and succeed.

Do you know how many things we use, touch, and see every day that would not exist without someone failing and trying again? We all know the very famous example of Thomas Edison and how many tries it took to create the lightbulb. Imagine where we would be without light. We’d be sitting in darkness. Today’s most known success stories all come from trying, failing, and trying again. I understand completely how difficult it is to pick yourself up and try again, especially when the pressure of other people or other things could be contributing to the “need ” for success. Family, money, or even the pressure of knowing other people are watching. All this is intimidating and overwhelming.

So to those facing this… let me be the first to tell you that none of it matters. Your dreams are important to you. Don’t let anyhting keep you from achieving your dreams. I took the opportunities given to me, understood how I could positively change my life, and I took control.

“Our greatest glory is not in never failing, but in rising every time we fail.” 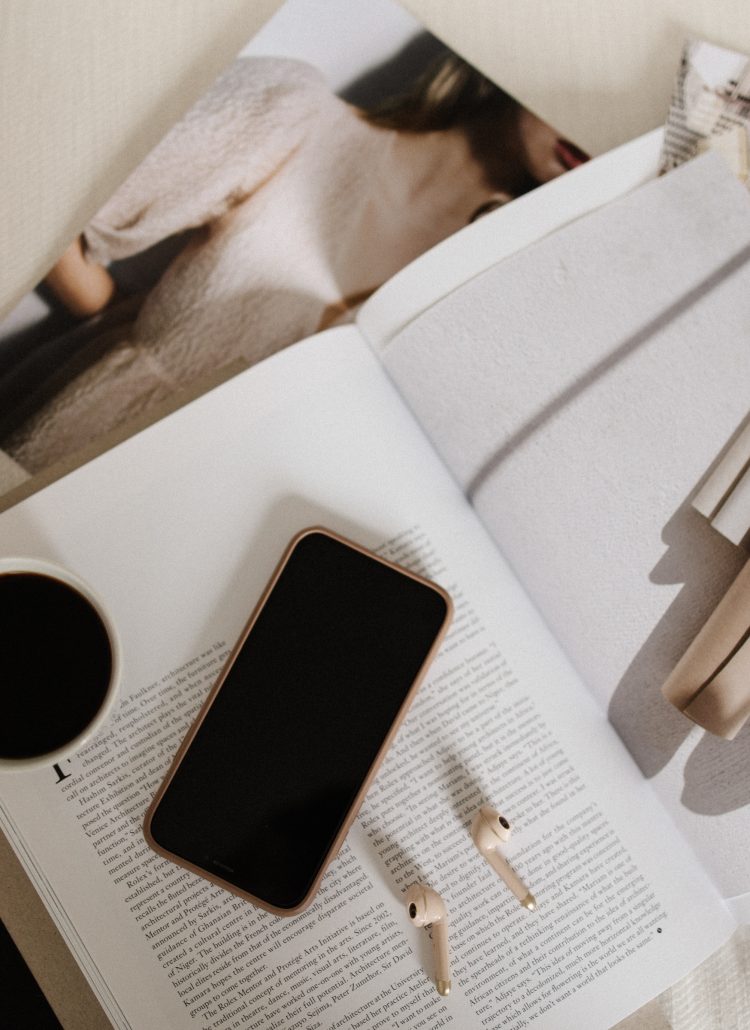 Rebrand Your Business to its Next Level of Success 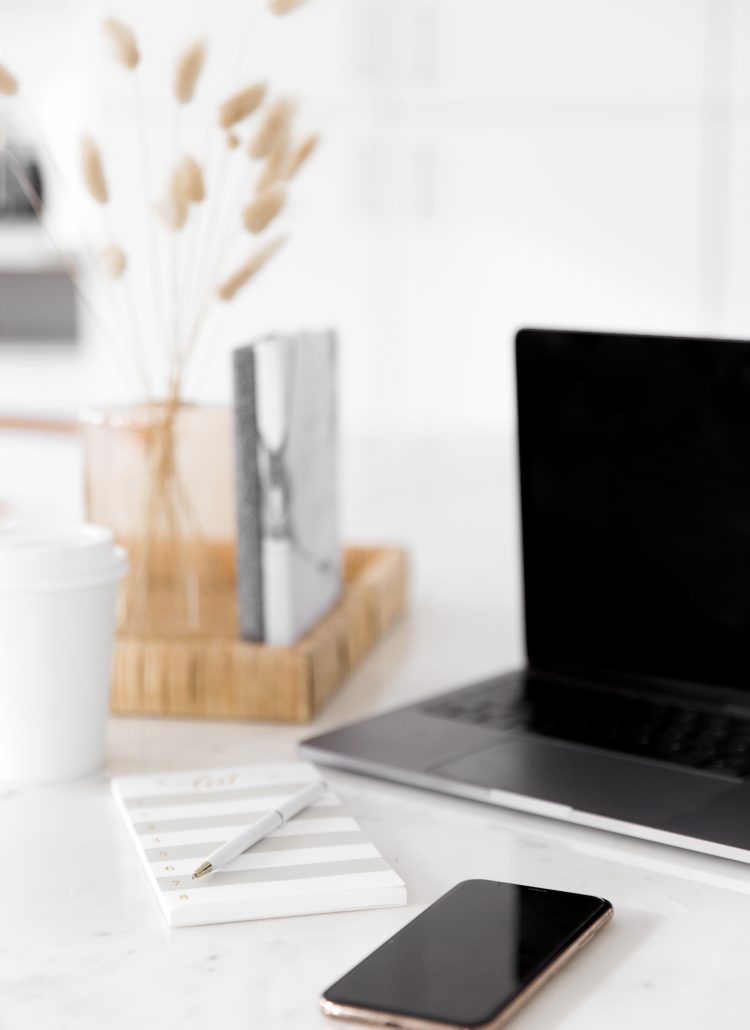 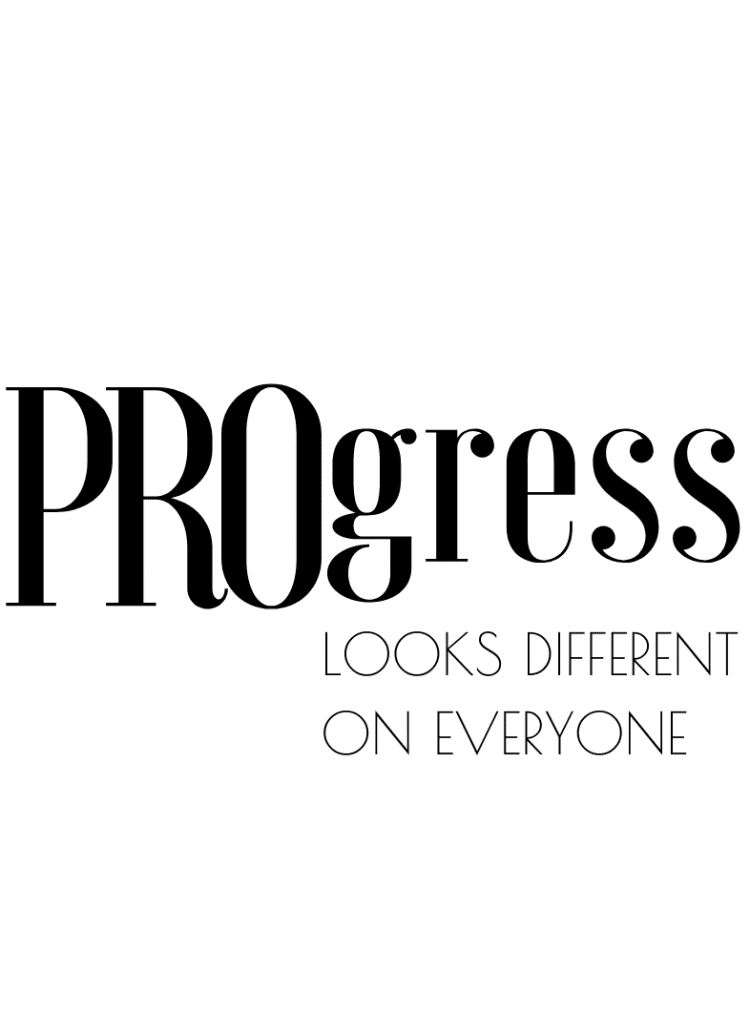 The Defining Decade: Embracing Our Twenties 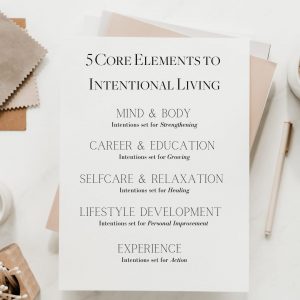 Ultimate Guide to Living Intentionally in 2021