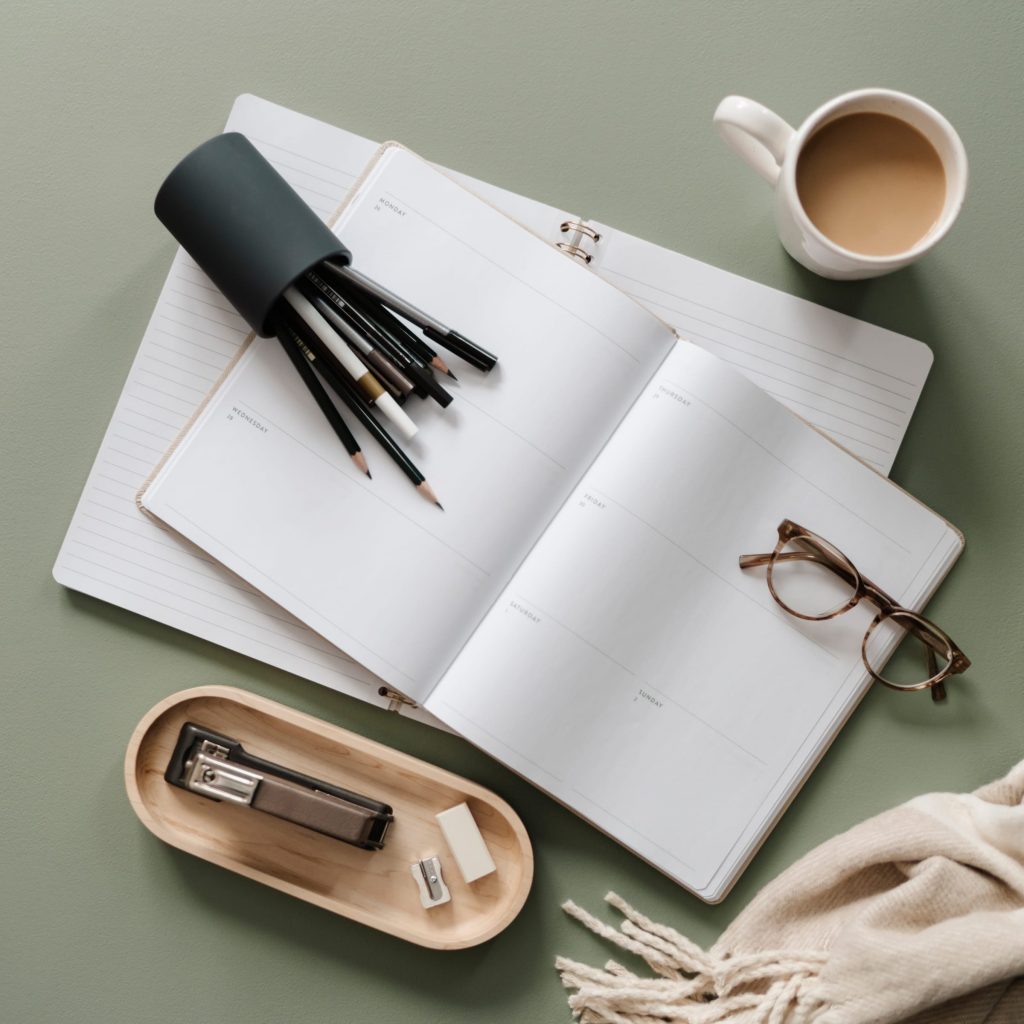 Self-Sabotage happens when the logical side of you is at odds with the emotional side of you. In simple terms, one side of you says you can while the other says you can’t. When we’re feeling stressed out, feeling a sense of failure, or lacking motivation, the emotional side (or the side of ‘can’t’) will often win out. This is self-sabotaging; when we listen to our own doubts and fears and allow them to overpower our ability to succeed. In the blog, How to Overcome Failure & Embrace Future Success, I discuss how failure keeps us from moving forward. I talk about mindset and even mourning a failure to move on. Today, I want to talk about self-sabotaging and its destructive path. What’s the difference? After a failure, we fear moving forward. But, when we walk down the path of self-sabotage, we construct a mindset that we cannot move forward.

Listening to Outside Voices

There will be many people throughout our lives who will applaud our success, people who will praise our accomplishments and tell us we’re capable of achieving our dreams. Unfortunately, there will also be a number of people who tell us we’re not capable of achieving those dreams. People who will work hard to make us believe we’re not good enough, not smart enough, or don’t work hard enough to reach success. The only person powerful enough to determine your success is you. Don’t let people who don’t know the real you determine your value or capabilities. I understand how difficult it is not to let the outside voices contribute to your opinion of yourself.

Self-sabotaging means allowing these people’s opinions of you to shape your opinion of yourself, believing someone when they tell you that you can’t reach a dream. I understand how difficult it can be to push out those thoughts and that negative energy. But our capabilities are often beyond what we believe in ourselves. When we push through the sometimes painful and hurtful moments, we shock ourselves at our achievements and success. All it takes is perseverance and belief in yourself. I know that motivation won’t always be there; believe me, it isn’t for me either. But when we fight beyond those rocky moments, our success is what we remember, not our doubts.

In the past, I was guilty of creating elaborate and exciting action plans but never practicing a follow-through. Like with the blog, I’ve wanted to start La.Rue for years but always made excuses as to why I couldn’t. I allowed the “I can’t” or the “times not right” mentality to impede me from taking action on my dreams. We make excuses for not chasing after the things we want out of fear of not getting them. I understand the fear, and I understand that sometimes the time isn’t always perfect, and other things need to come first at moments. But what if tomorrow that opportunity is gone? What if you decide not to chase your big dream and you settle? Would you be okay 50 years from now with no regrets?

Sometimes things are out of our control, and circumstances are almost never ideal, but we have to try. You can’t sabotage your dreams before you even try to achieve them. How do you actually know “you can’t” if you don’t try? I understand that you may face failure; we’ve talked about that. And bouncing back from failure can sometimes be even more difficult than putting yourself out there in the first place. But if you want something bad enough, it’s worth fighting for. So stop telling yourself you can’t and start trying. Your dreams deserved to be lived.

Allowing One Setback to Domino

In simple terms, what I mean here is, let’s say you’re in college and you realize you missed an assignment, which changes your grade from an A to a B. You allow that one oversight to give you an excuse to throw away that class rather than fight back for the A and make up the grade you lost. Instead, you let assignments slip and just coast by with the grade you need to pass instead of doing your best. You’ve allowed one setback to domino into an excuse to settle, rather than fighting or doing your best. This is a straightforward example. But self-sabotage here can grow and domino into a very elaborate way for someone to excuse procrastination.

Setbacks turn into self-sabotaging when we allow them to negatively influence the way we handle future situations. Desiring perfection, making excuses, and procrastinating are all ways we can allow one setback to domino into self-sabotage. Instead, what we should be doing is understanding what caused that setback, and figuring out how to move forward. Feelings and emotions are perfectly healthy, but not when the long-term effects mean self-sabotaging and hurting yourself or your dreams.

Imposter Syndrome means you believe you aren’t good enough despite your evident abilities, success, or achievements. People who suffer from Imposter Syndrome often lack their ability to see true success in themselves while those around them: friends, family, colleagues, often see their remarkable ability for achievement.  Imposter Syndrome can also pose in people who feel they are “fake” until they’ve reached their entire “big goal.” This can be a very difficult form of self-sabotage to recognize because we often mask its appearance in our lives as simple “doubt” or an excuse as to why we can’t succeed.

Instead, when we’re feeling or recognizing these emotions in ourselves, we need to practice positive affirmations. Try writing out your success in the present tense as if you’ve already achieved your dreams. Practice writing positive affirmations that motivate and inspire you the next time you get in the imposter mindset. This is one of the many ways to fight imposter syndrome and rebuild a confidence in yourself.

It’s hard to overcome self-doubt and even more difficult to recognize when we’re self-sabotaging ourselves from moving forward. But when we recognize these qualities and stop them from persisting, we can grow and live out our dreams if we fight hard enough. 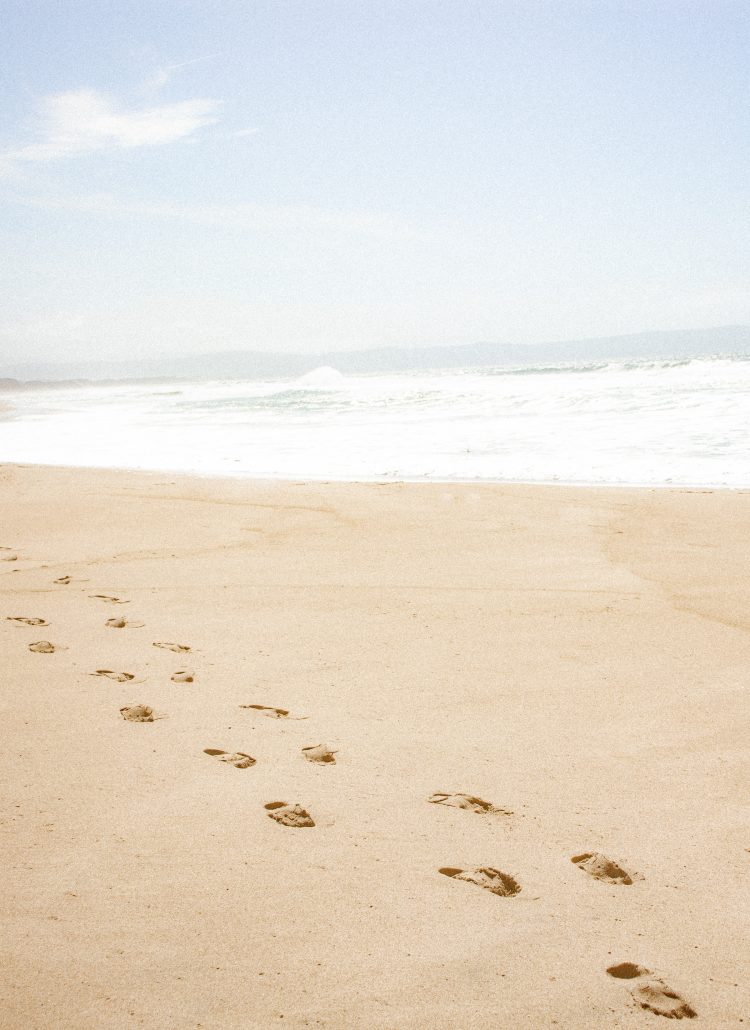 Victim V. Victor: How to Shift Your Mindset 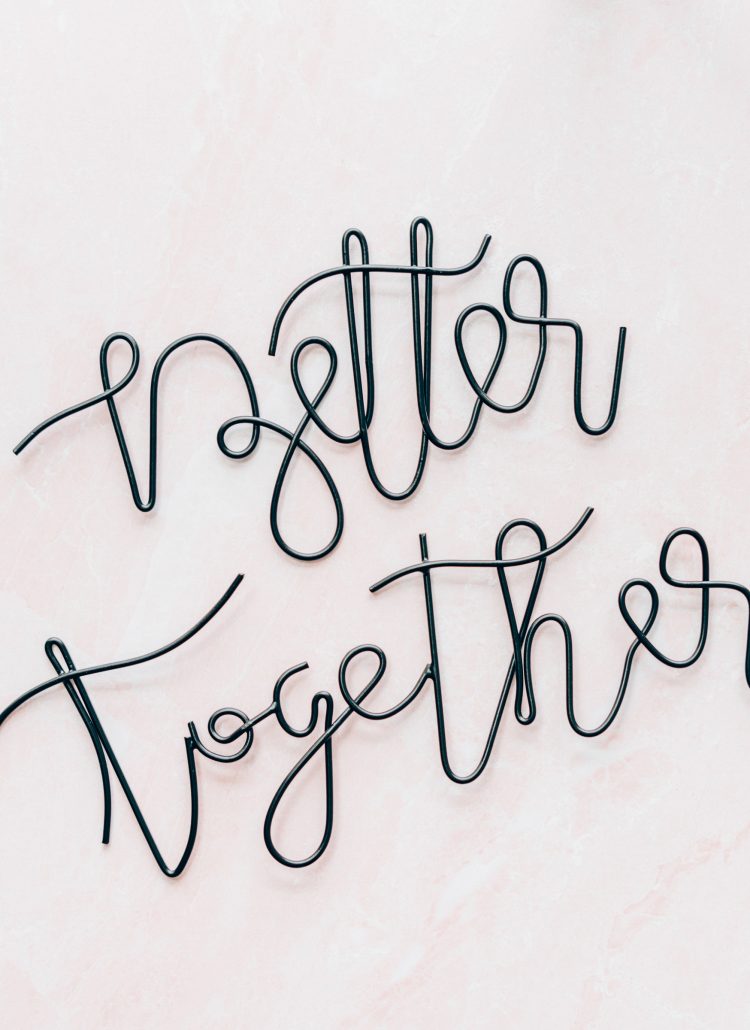 “Un-Adopt” Your Parents’ Mindset to Heal Your Relationship 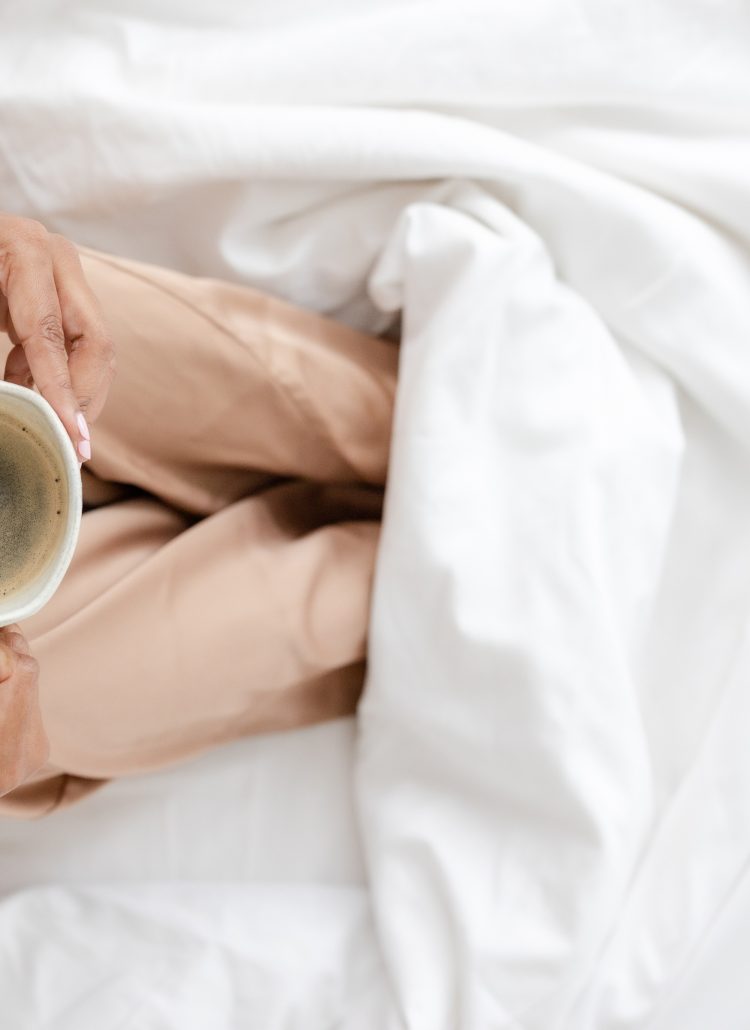 Emotional Freedom Tapping (EFT) & How it Changes Your Life 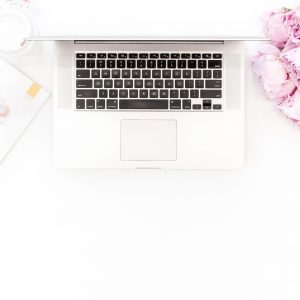 Don’t ask about the blanket on my desk, my AC is

Healing is a journey. Healing your sensory trauma

Get your head out of habitual thought patterns and