What is an Upper Limit Problem? The Upper Limit is a term coined by Gay Hendricks in his book, The Big Leap. The Big Leap is a non-fiction piece on why we all have subconscious ceilings, or Upper Limits, for success and happiness in our lives. I’ve previously discussed The Big Leap on both the blog and the podcast. But as I enter into this new phase of my life, I feel compelled to offer the topic its own conversation as I’ve recently hit my upper limit problem. If you’d like to hear more about my story and how I’m facing my upper limit, head to the Do the Damn Thing Podcast and listen to this week’s episode. As usual, the blog is reserved for you and tactical advice you can apply to your life or your upper limit.

As with each topic I discuss on the blog, there is so much information I could share and expand on. But, the particular part of the Big Leap that I’d like to focus on is what’s discussed as your upper limit within your Zone of Genius. Everyone has a Zone of Genius; it’s the part of us that functions exceptionally and where we feel most in tune and aligned with our particular set of skills. For example, my zone of genius resides in my skills as a lifestyle and business coach for entrepreneurial women. My zone of genius is NOT in neurosurgery, but someone else’s is. Your zone of genius is like getting very specific with a niche, it doesn’t have to be your actual job, but it’s what you’re exceptional at—and we are all exceptional at something.

Your zone of genius is often where you’ll see the most room for growth in your life. It’s likely what you’re most passionate about, and you’re aware it’s where you maintain the most skill. Because of this, either conscious or unconscious awareness, you likely also believe it’s where you’re most likely to fail. We all have this awareness; the question is whether or not it’s a conscious thought. Either way, you know what value you have to offer within your zone of Genius. And because of this awareness—you maintain, like everyone else, an upper limit problem. A subconscious knowing that failure is possible, and to protect you from failing, you have a ceiling of success that feels comfortable. Anything beyond that ceiling triggers your fear.

“In my life I’ve discovered that if I cling to the notion that something’s not possible, I’m arguing in favor of limitation. And if I argue for my limitations, I get to keep them.”

Our Upper Limit for Success

In so many other discussions on La. Rue, we’ve established why we have fears of success and failure. The Upper Limit problem goes beyond acknowledging those fears are simply our subconscious working to keep us safe. It’s more than a fear of success, but a literal subconscious block you fear exceeding. So not a fear of success but of what comes after that success. For example, you may not fear a promotion. But your subconscious creates a timeline that follows that promotion. So this promotion feels comfortable. But at some point, based on past experience, your subconscious will see where you’ve failed after a certain amount of success and draw a break in that timeline. That break is your upper limit. It’s a tolerance for success, a belief you’ve created based on what you think is safe.

How to Break Through your ZONE OF GENIUS Upper Limit

My first and most obvious piece of advice is to go read The Big Leap by Gay Hendricks. Not only will the book explain perfectly what an upper limit is, but it helps you to identify yours and how to overcome it. Hendricks provides enlightening examples throughout the book, from people he has coached, like billionaires and fortune 500 CEOs, to people like me and you. He is very adamant in establishing that no matter the business or success level, we all have an upper limit. And once we break through a current upper limit, another one will usually be established over time. So, how do we break through our upper limit problem?

First, we identify the basic fear behind our upper limit. Yes, the fear is around growing success, but why does the fear exist? Hendricks uses four “barriers” to identify why we have an upper limit. One: Feeling Fundamentally Flawed. This upper limit stems from the belief that if you play it small, you can only fail small. Two: Success is not loyal and will leave me abandoned. Barrier two argues that success brings abandonment from family and friends because you exceed their ability for success. Three: Success makes you a burden to others. Barrier three argues that as you gain success, it burdens others. Four: The Crime of Outshining. Barrier four argues that success is selfish because you’ll outshine family, friends, and those around you. If you can acknowledge your upper limit, the next step is identifying which fear (barrier) it stems from.

Hendricks argues that to break through your upper limit, you must be comfortable “living in” your zone of genius, meaning you must accept and embrace your skill. Even deeper, you have to feel worthy of the skills you have that put you in your specific zone of genius. Hendricks calls this “making a home” in your genius; every moment is a moment for expansion and exploration. The more comfortable you become in your zone, the more you’re creating proof to your subconscious that you’re worthy of being here and you’re worthy of expanding.

listen to the podcast

Head over to the Do the Damn Thing Podcast on Apple or Spotify and listen to the conversation on this week’s topic! The podcast is an open forum conversation where we dive even deeper into all that is intentional living. 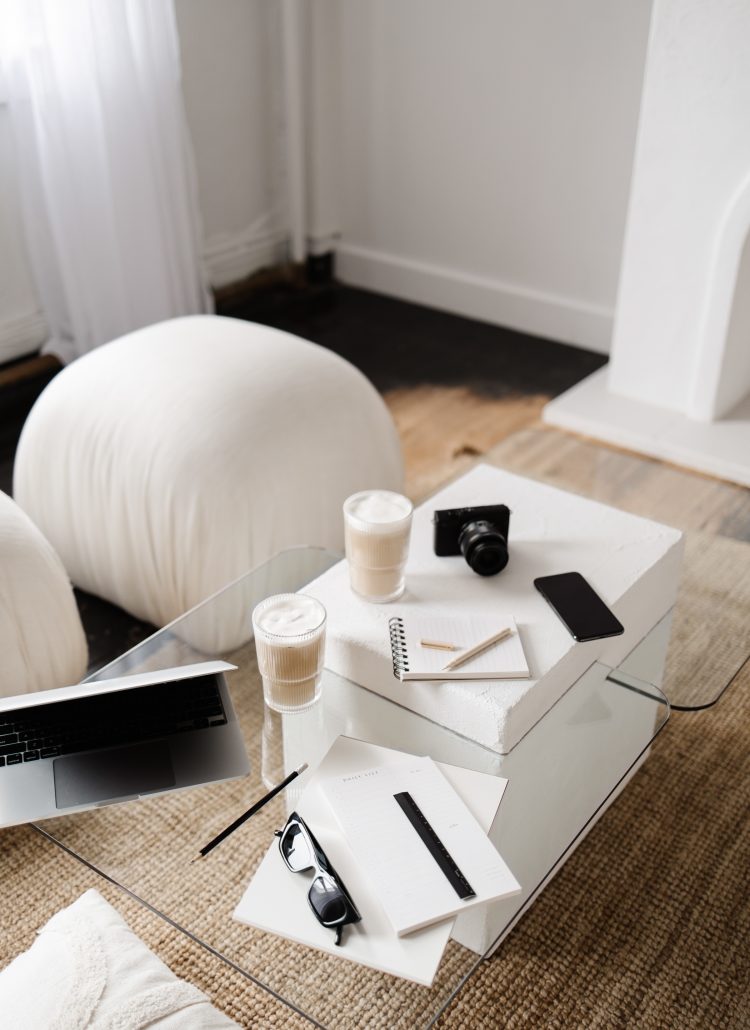 Why Everyone Should Have a Life Coach 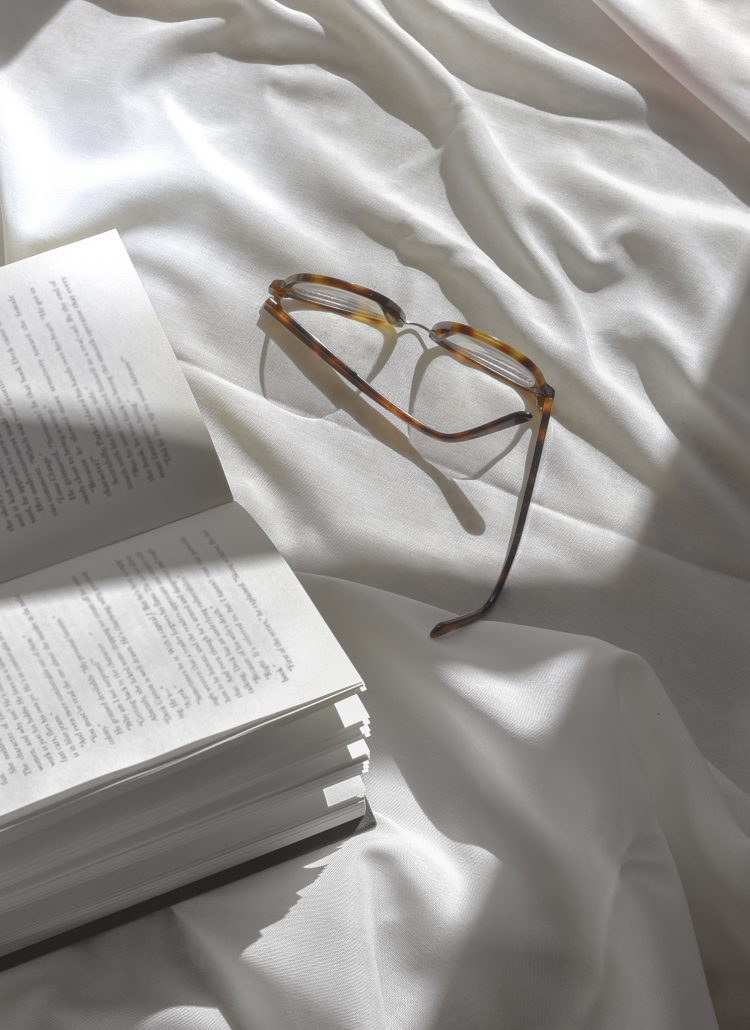 What Our Stories From Our Past Communicate With Our Future 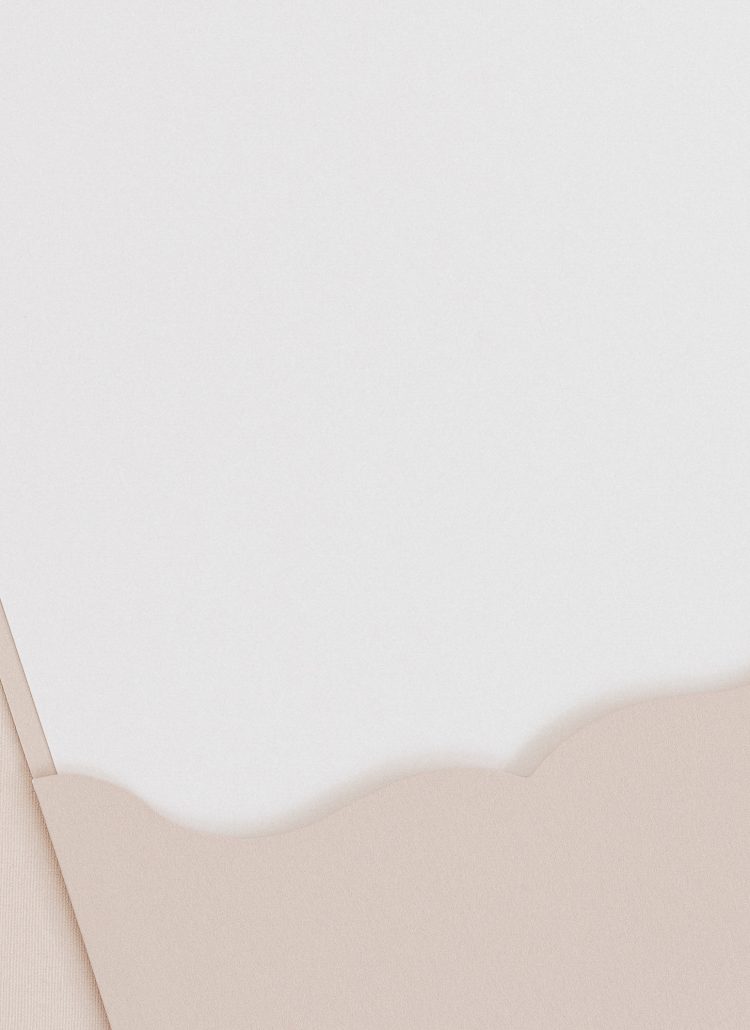 Messages to Our Younger Selves 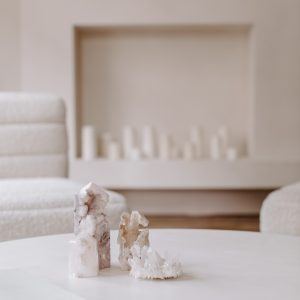 The Power of Being a Non-Specific Manifestor